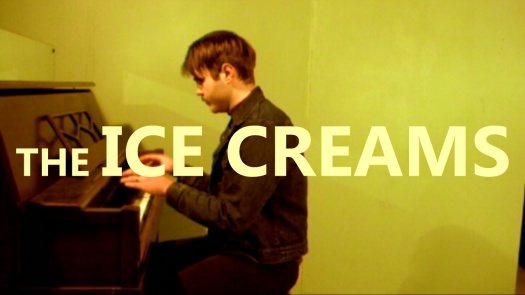 Athens GA “Scooby Pop” outfit known as “THE ICE CREAMS” have released a music video in percolation to their long-over due Gypsy single “Everyone’s Got A Skeleton“, slated for release later this year. 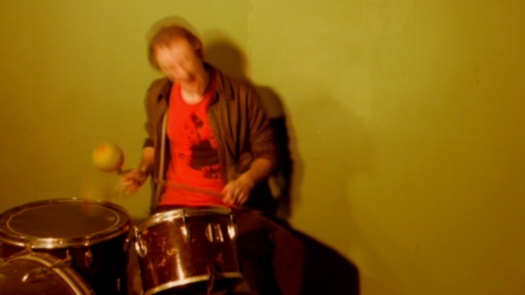 The skeleton song in particular is a chop-charmed blend of 50’s pop that could be collecting dust on the shores of Leso Island, bound by it’s barbaric beat. 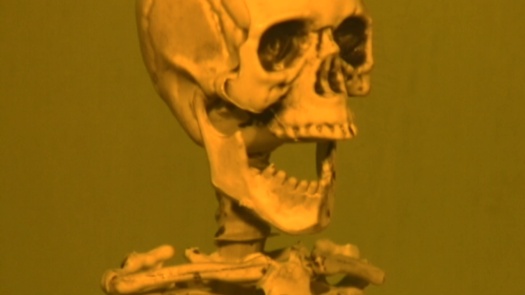 Folks first caught sound of the band via Myface in 2008 and later, making their debut on 2012’s GYPNOSIS compilation. 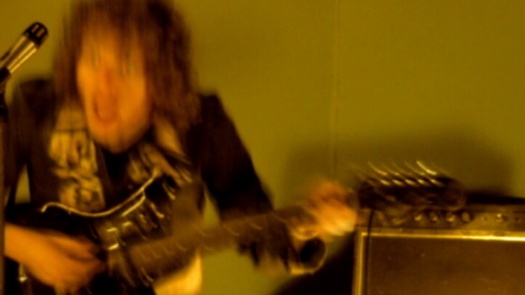 Watch and Share THE ICE CREAMS / “Everyone’s Got A Skeleton” Video :

Just last week, GF veterans stopped into the studio and produced the latest single for The Ice Creams. It’s a cherry cheerful-chang along, with no time at all to explain all that needs to be explained, there’s 1000 things I want to say to you. Go enjoy this pre-mono-trix-mix and hopefully we’ll get this squeezed onto the upcoming Ice Creams Gypsy WAX..LOOKOWTNOW. 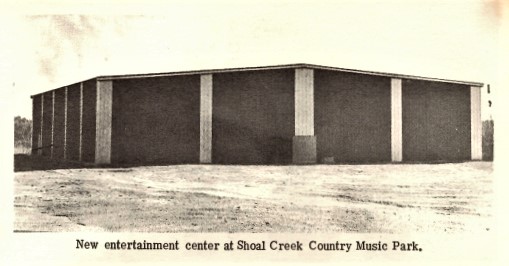 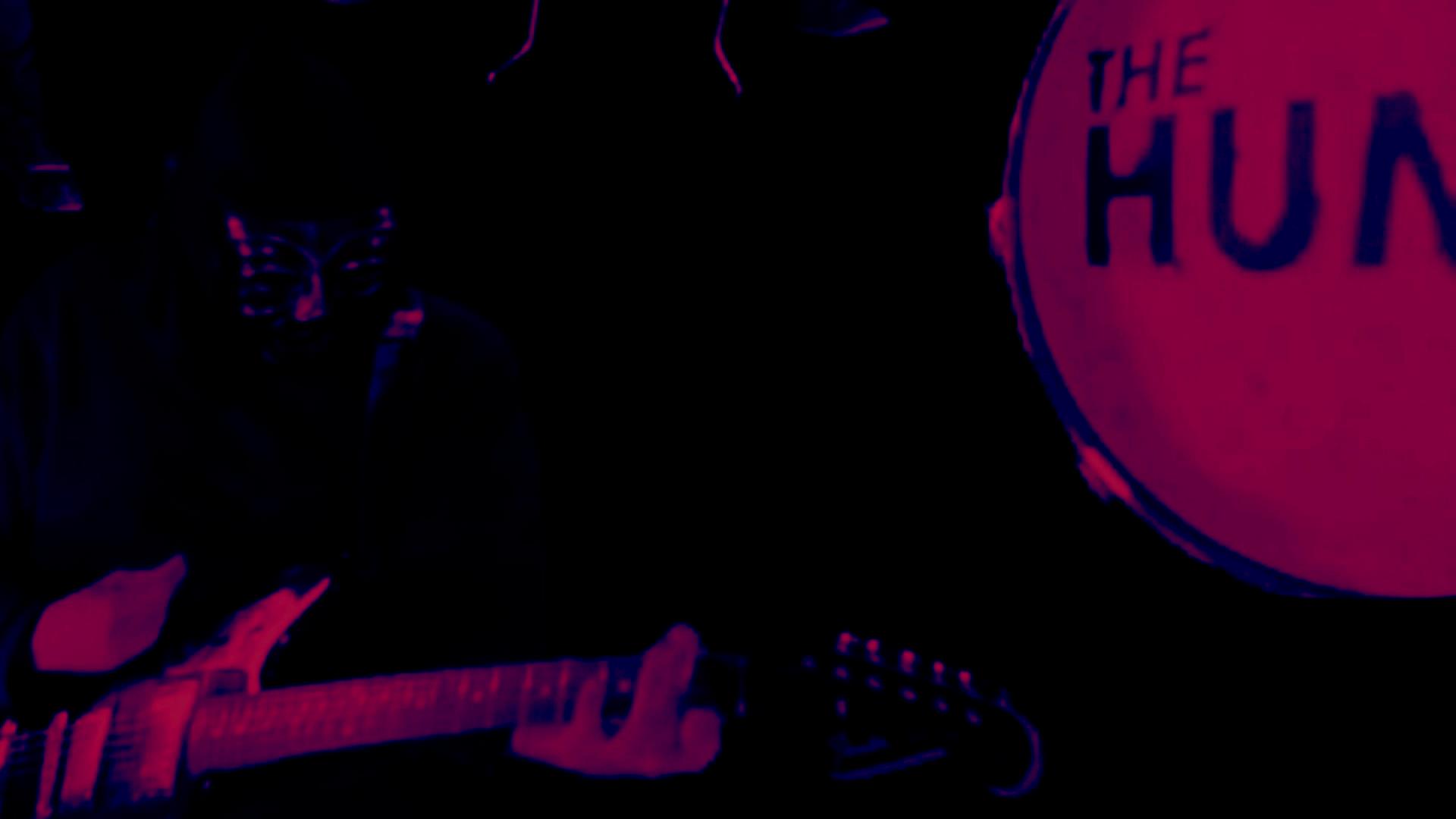 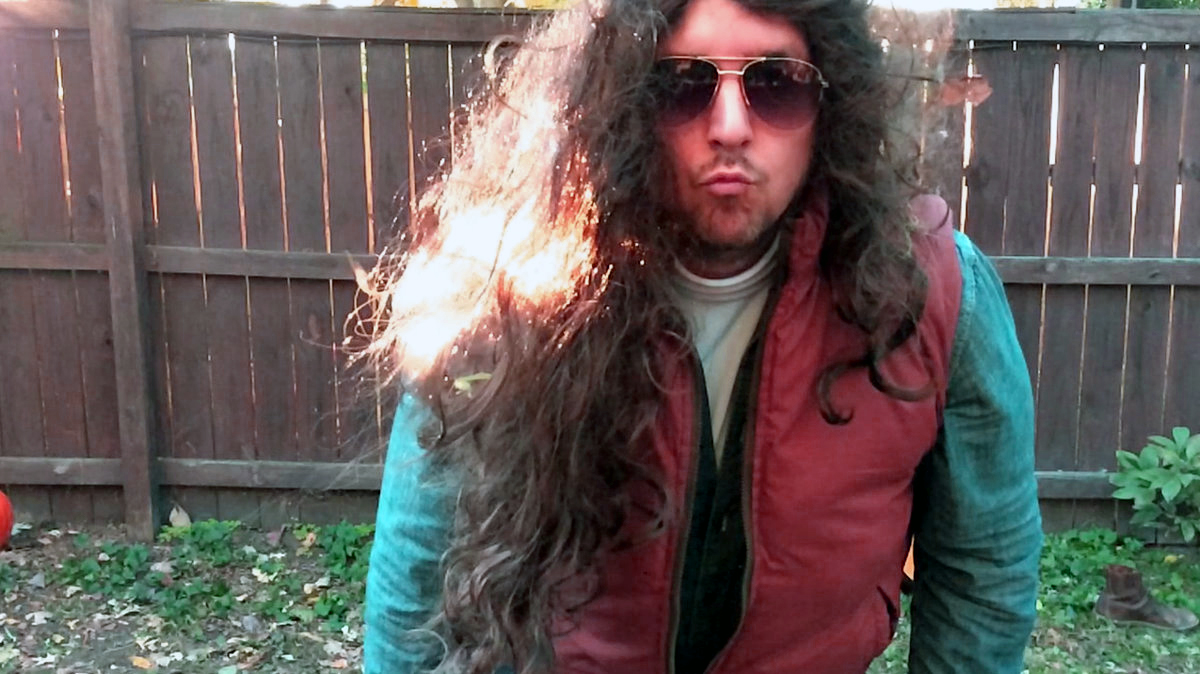 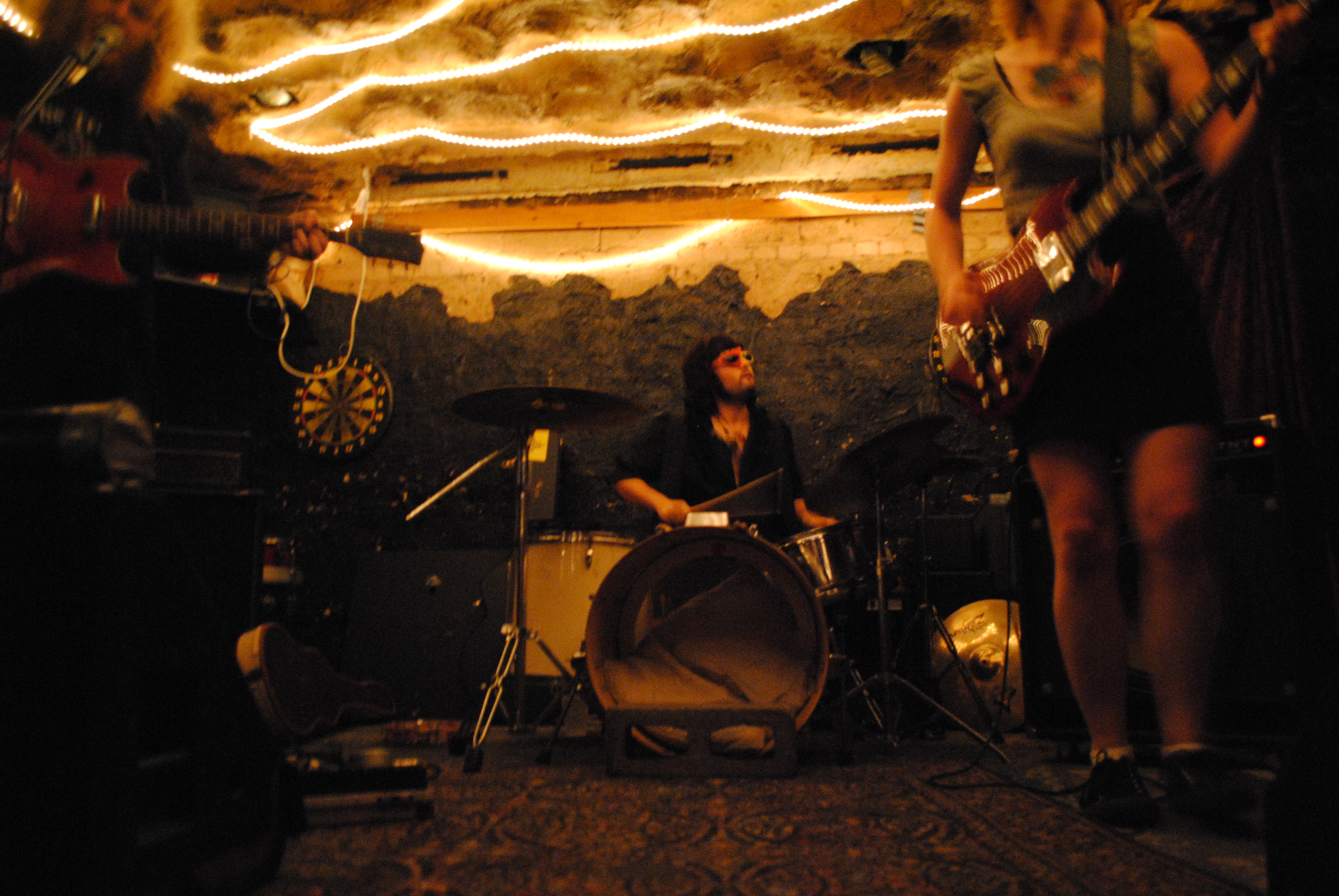 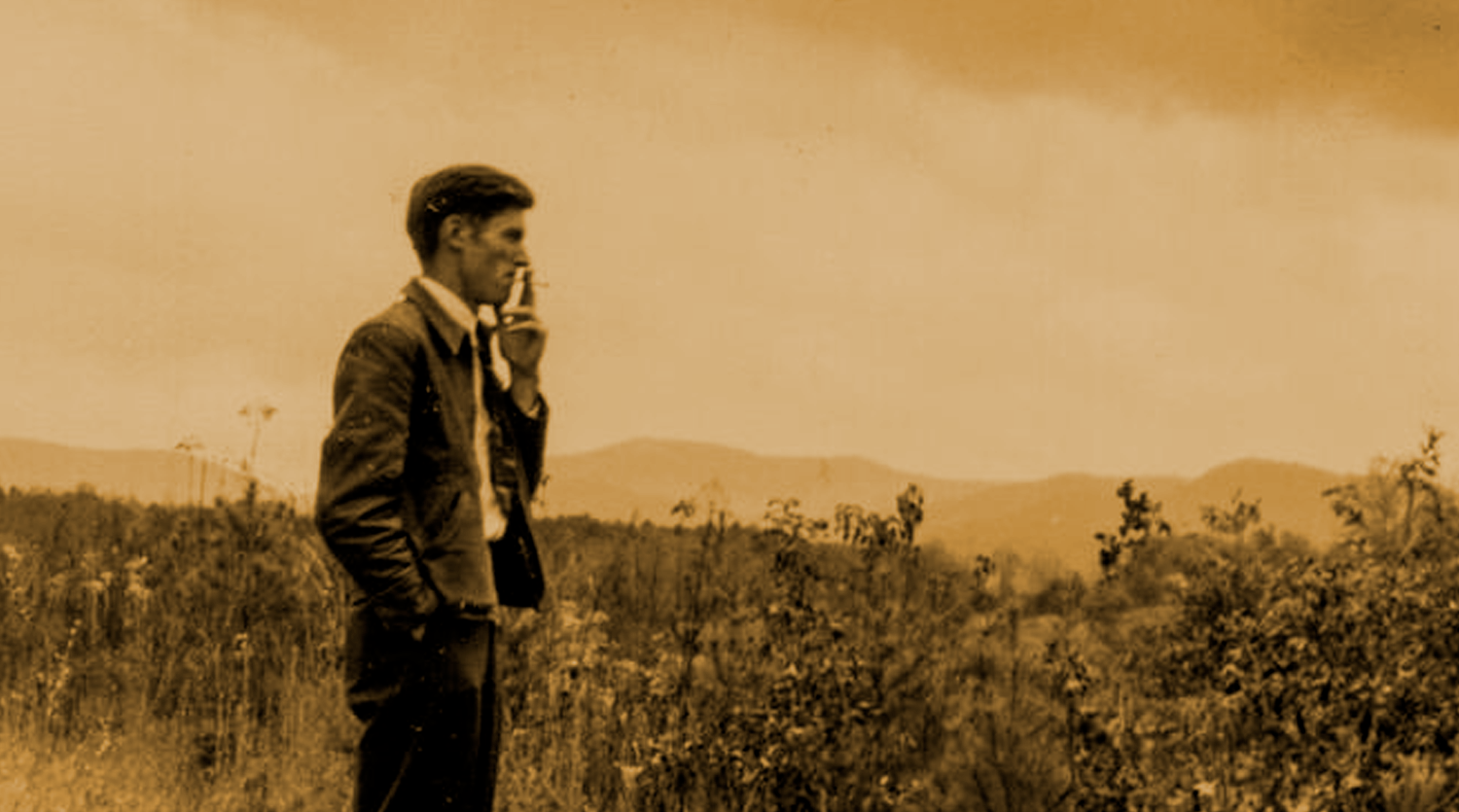 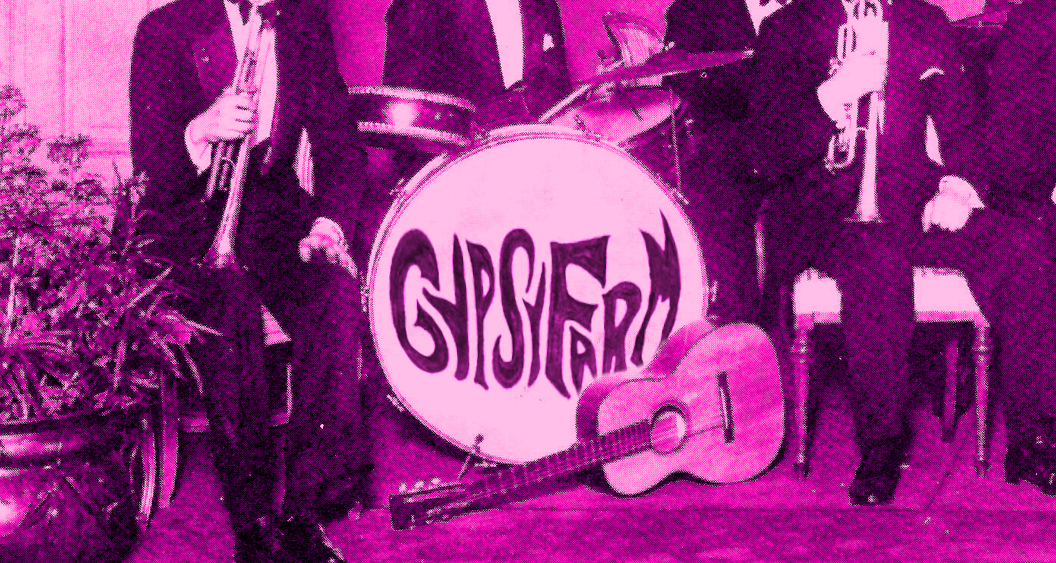 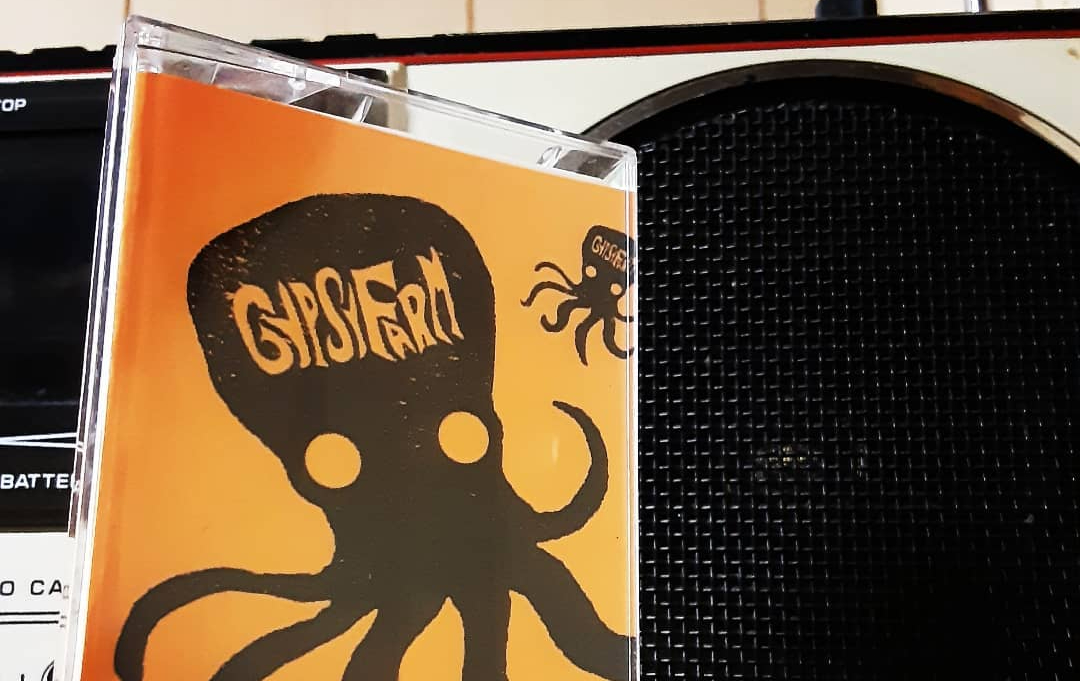 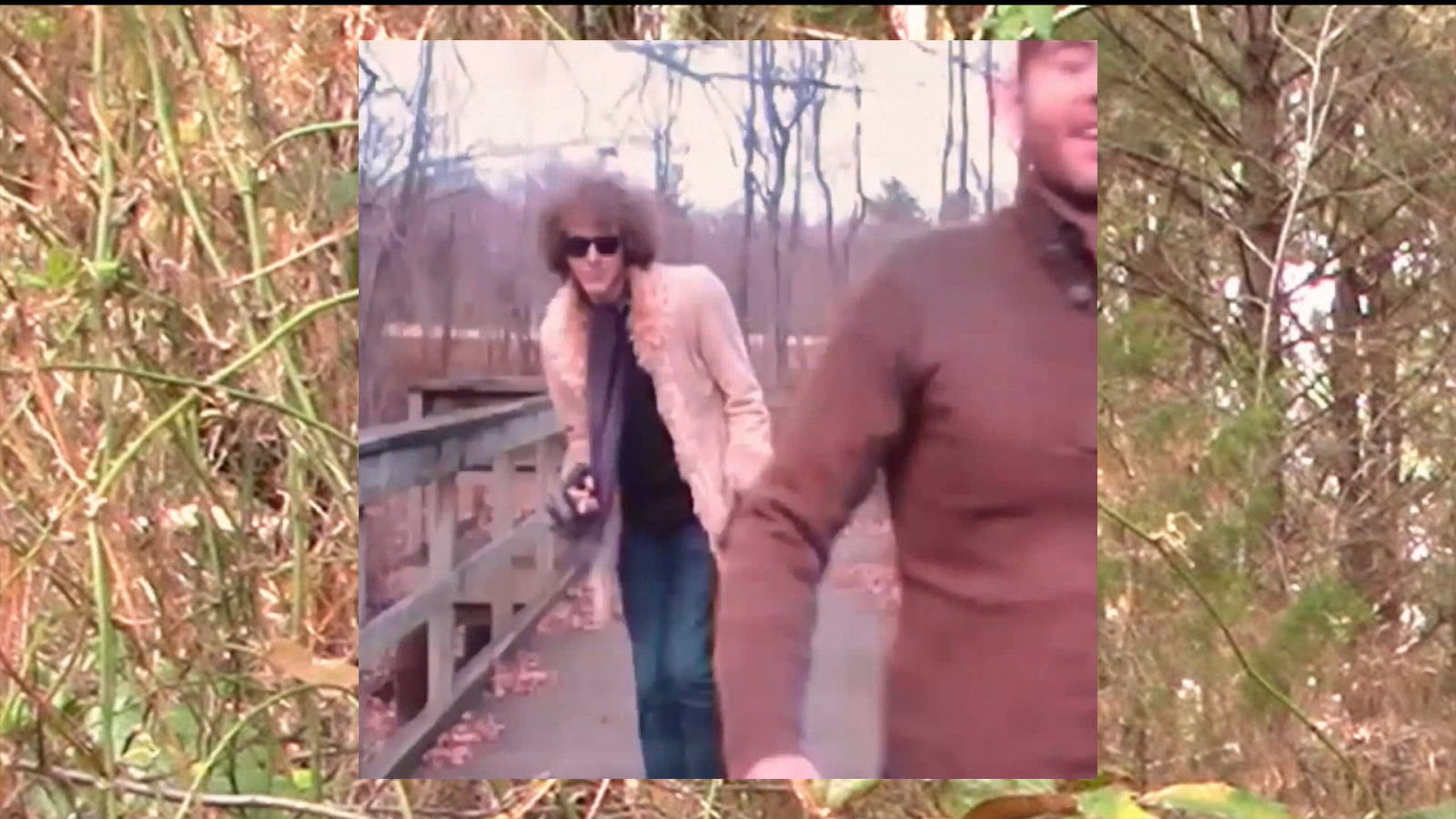 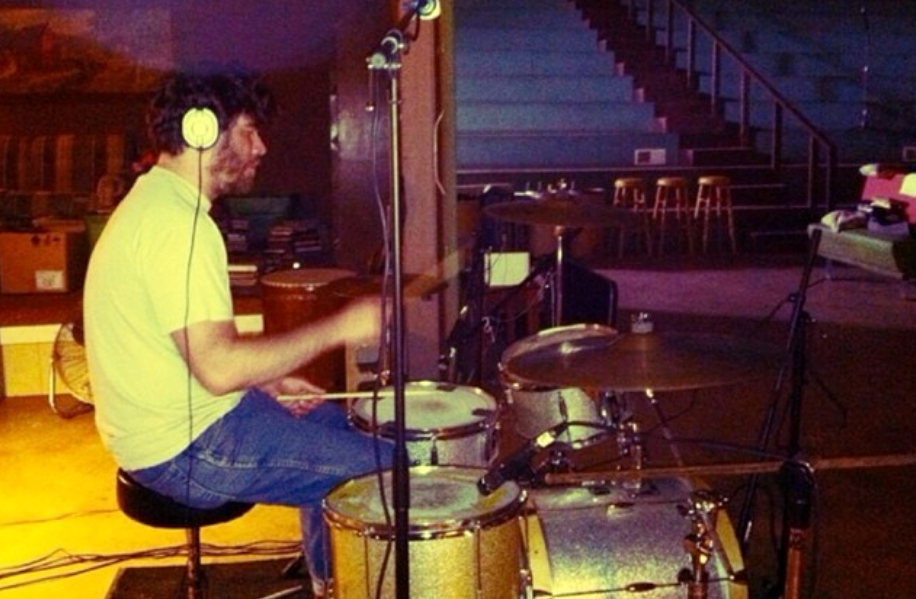 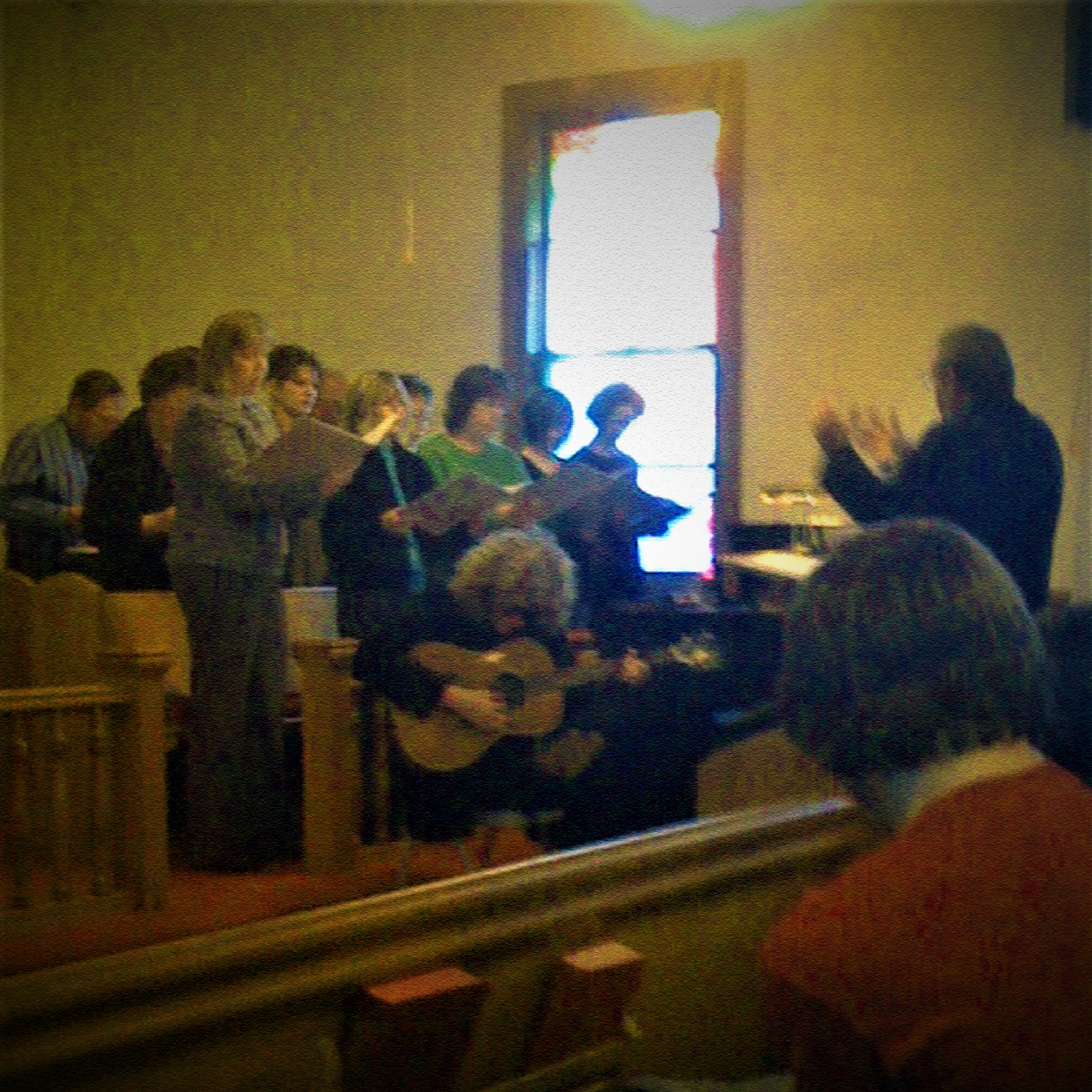 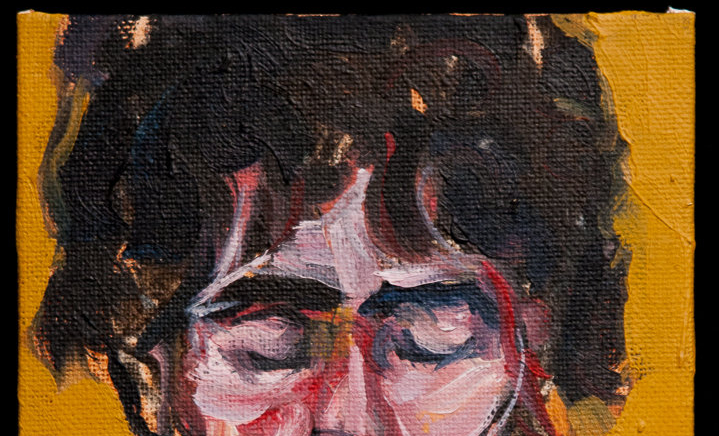