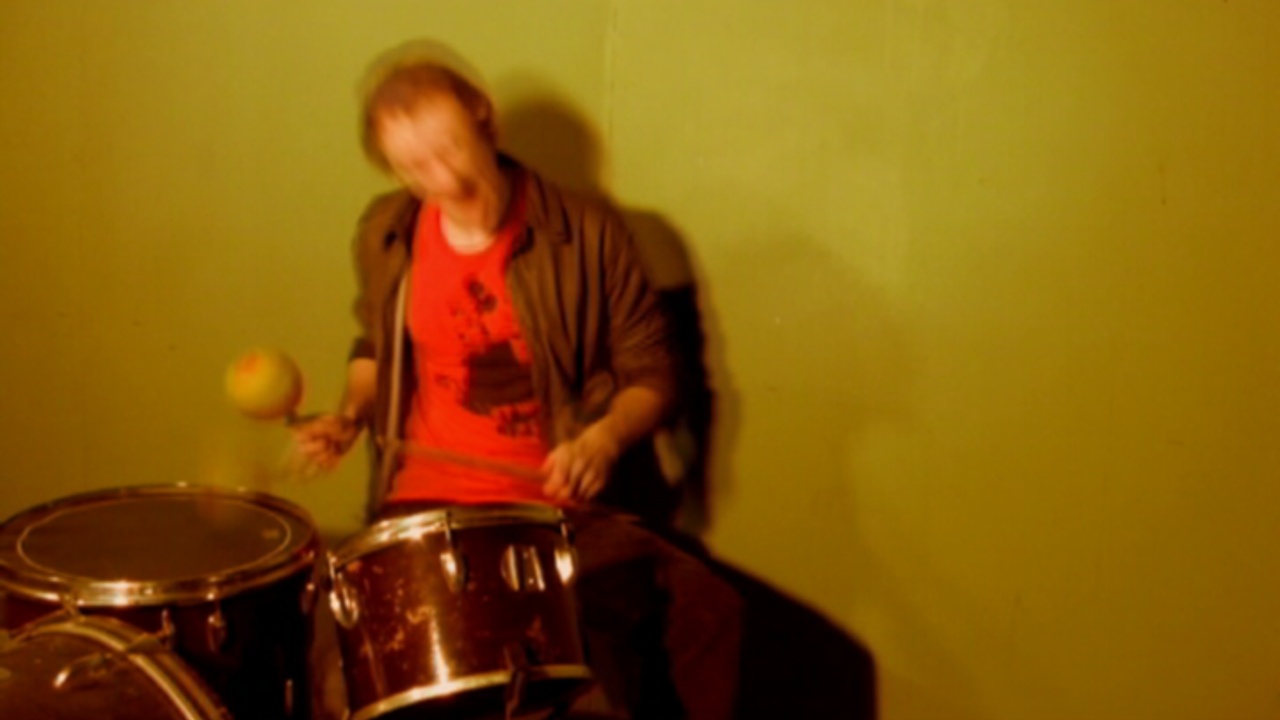 The Ice Creams were formed in 2008 by musician Zeke Sayer and featured Cody Martin on drums, Matthew Garrison on bass, & Seth Garrison on percussion.

They released two singles (Don’t Be Slow / My Friend Frank) on 2012’s Gypnosis Compilation and a self-titled EP in 2018 on which they briefly played live. Their most recent single (Recall) was issued in 2020.

“Musically, The Ice Creams occupy, to a large extent, the aesthetic ground Gypsy Farm is known for. That is, classically pop-oriented garage rock with a keen ear for melody above all else. Significantly, though, The Ice Creams are an earphone lover’s dream, with their subtle backgrounds (e.g., the vocals on “It’s So Strange”) and the steady, multi-layered, homegrown wall of sound on “1000 things.”