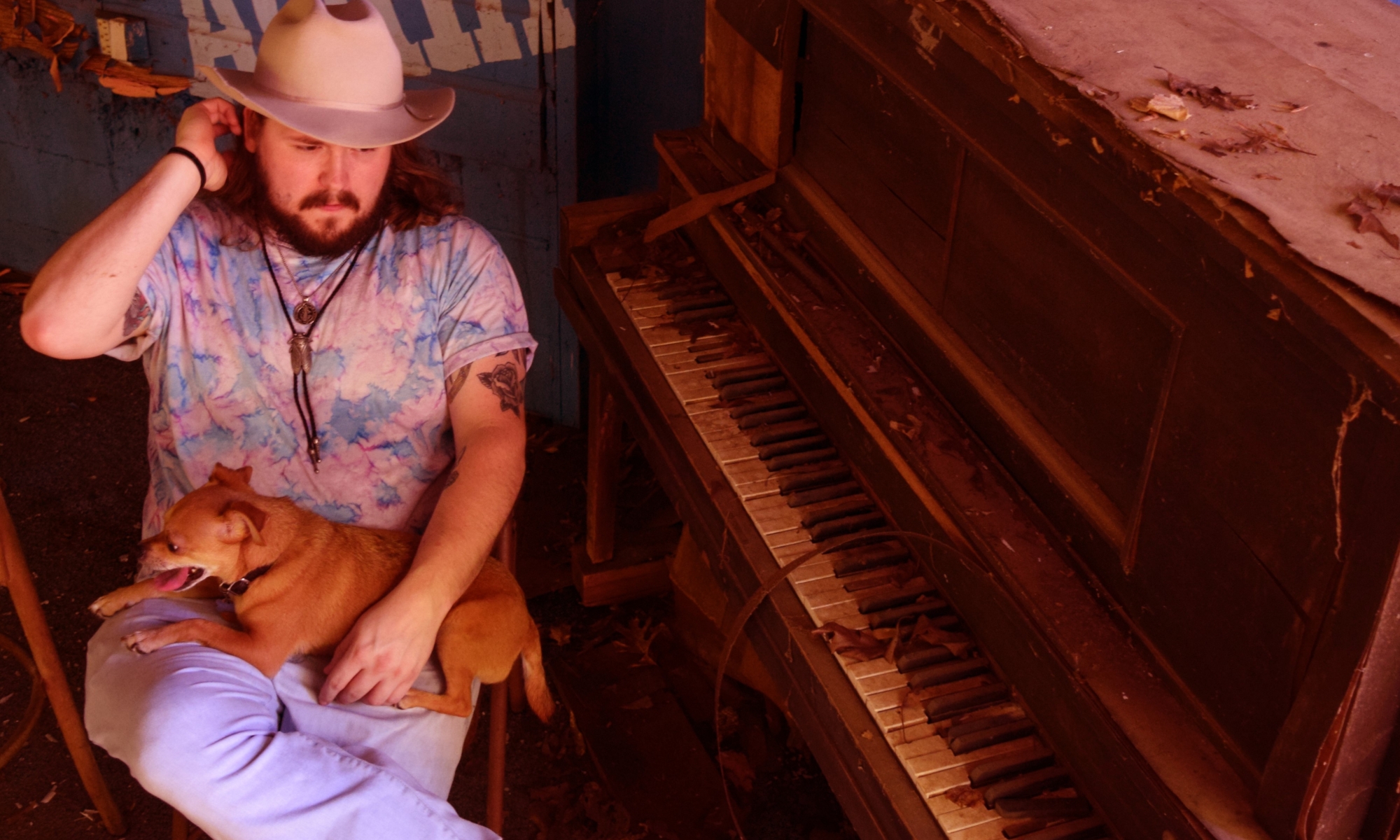 Uncle Goo (Garrett Carpenter) is an outlaw country music singer-songwriter from Hartwell, Georgia (USA) who began as a “gunslinger” with a cross-country traveling western show.

In 2012, Carpenter signed to Gypsy Farm Records and began writing and recording music under the name, Uncle Goo.

Immediately after the release of his debut, Garrett commenced work on what would become his second album Cattywampus!!! and was released in October 2019.

Stand out singles include: Goo’s Got The Gout, This Heat and When I Die (Bury Me at the Waffle House), the latter quickly becoming one of the most requested songs by a local act on WLHR, thanks to the Breakfast with Porkchop Show

“Uncle Goo’s celebration of one of the South’s finest eating establishments is half parody, half homage to the great country music from the ’70s that, on a good visit, plays on TouchTunes as you nosh on those world-famous hash browns. ”

“Indeed, this is less a case of a songwriter having his finger on a pulse than one who has his whole hand wrapped around a heart.”